Satellite-tagging is an integral part of the programme running between 2012 and 2016, and every year several individuals are fitted with satellite transmitters in collaboration with the national parks concerned. In the past few years, 37 eagles were tagged, of which 18 are still active, therefore their journeys may be followed online. One of them even reached Ghana while some others wandered around Greece.

Last year, only two birds were fitted with transmitters. One of them is well-known from the media. He is „Kelemen”, he was born on May 4th in the Great Bustard Rescue Station from an egg saved by experts. Later he was adopted by an eagle pair in the Jászság. Based on his tracks, „Kelemen” has been quite faithful to his natal area ever since: he flew down to South-Békés several times. Sometimes he went even further and crossed the border to Romania, but he has been in Voivodina, Serbia recently.

The other tagged eagle, „Ürbő”, had spent all December in the Southern Great Plains on the border of Békés and Csongrád County. Early January, he was seen near Kardoskút by our colleagues. 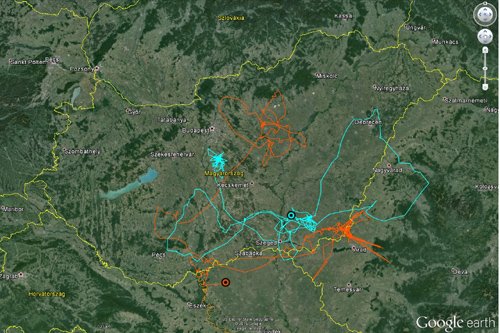 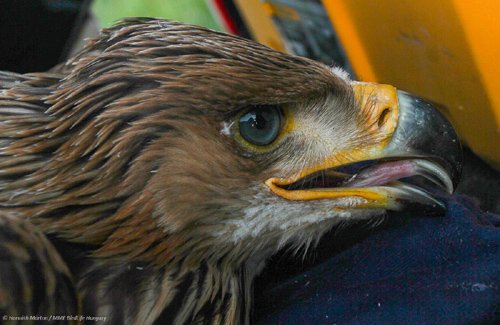 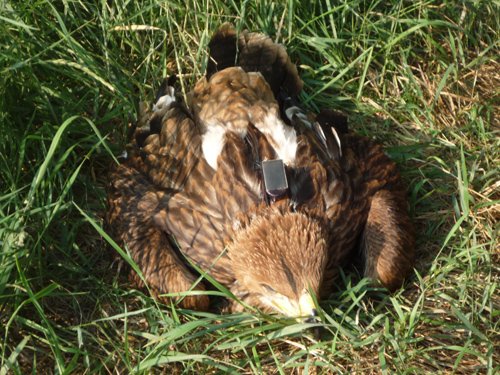 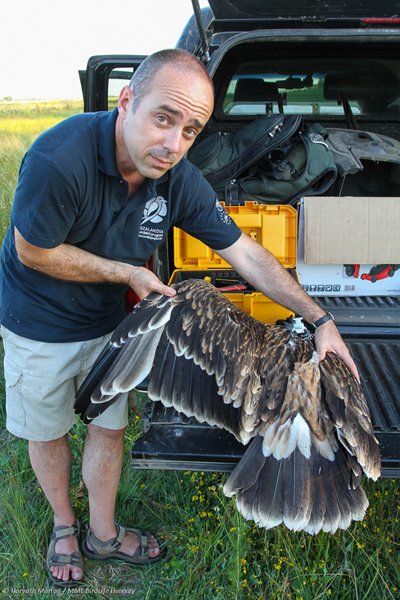 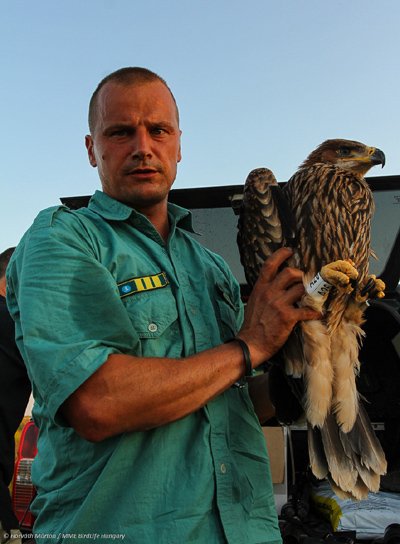 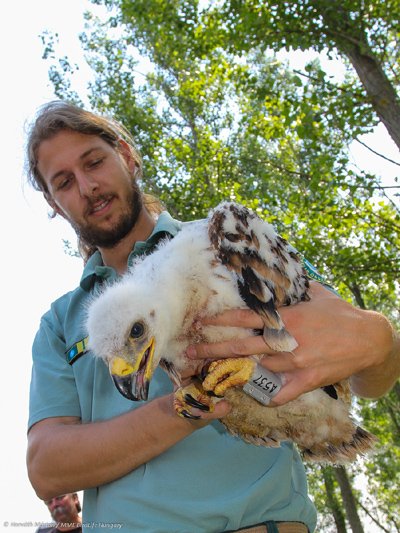