First successes of the fight to eliminate bird crime and poaching

Positive trends may show in the procedure to stop bird crime and poaching: arraignment on nature damaging charges, final judgement in animal cruelty and arraignment on charges of animal cruelty. Conservation organizations and hunting associations welcome this development, as more than hundred cases remained unrevealed to which more than thousand birds fell victim.

Recently, the police has carried out successful investigation in three different cases: 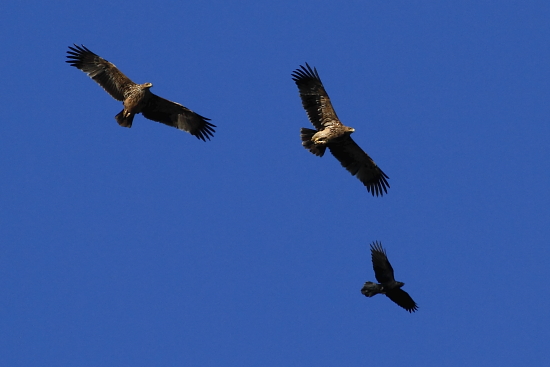 Stricter investigation and prosecution are mandatory to decrease bird crime at a country level. The National Bureau of Investigation, as a co-partner of MME in Helicon Life project funded by the E.U., hopefully helps to reveal further cases in the future.