MME and its partners have been implementing the “Conservation of Imperial Eagles in Hungary” Life project from 2012 through 2016. The main goal of the 75% EU funded project, which has a budget of 600 million forints, is to find a solution to one of Europe’s worst raptor poisoning issues.

Undoubtedly, the most unique character of the project is Falco, the detection dog whose task is, one hand, to find poisoned baits and poisoned victims of birds and other animals, and on the other hand, to help a specialized team of National Bureau of Investigation, which is a partner organization in the programme. 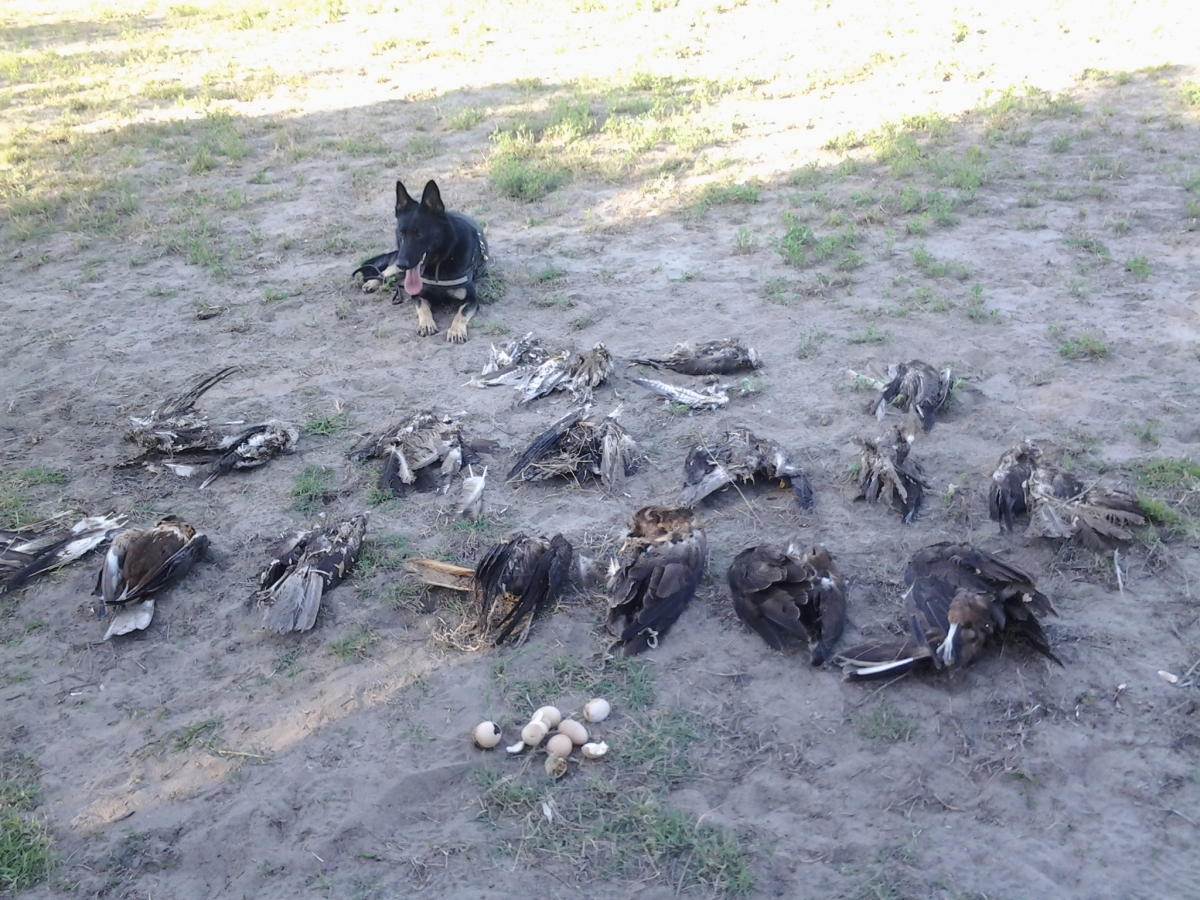 This photo not only depicts Falco’s efficiency but also the severity of bird poisoning
(Photo: Gábor Deák).

Falco, after having received a four-month long special training in the Training Center of the National Police Headquarters in Dunakeszi, has been working in the programme for over four years but the public could only hear bits of information in order to carry out successful investigations. 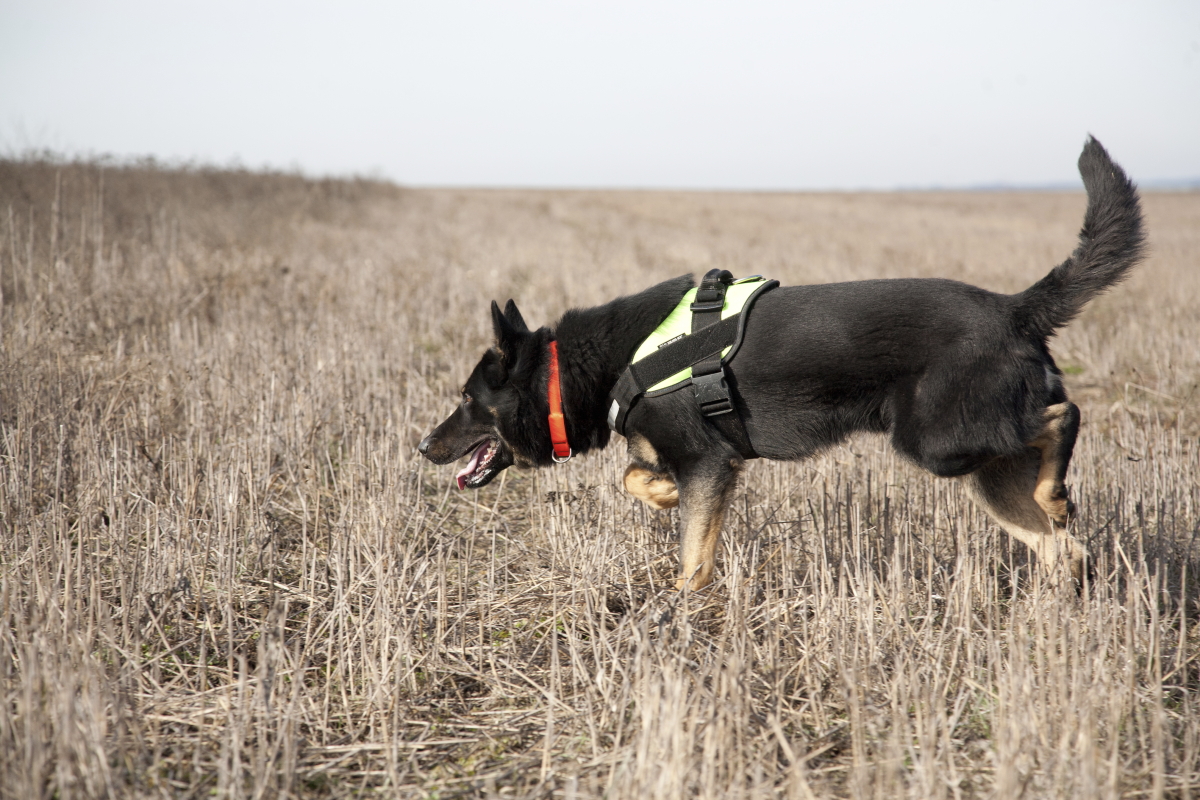 This long silence broke today as MME held a press conference and put on a dog show in its main office in the Jókai Garden. People could meet Falco and find out about his work he did last year:

We can say that Falco’s work has already reduced the numbers of poisoning cases and contributed to launch and finish several investigations. After successful indictments, currently there are two cases waiting for the decision of the jury, which, hopefully, bring dissuasive penalties in the end. 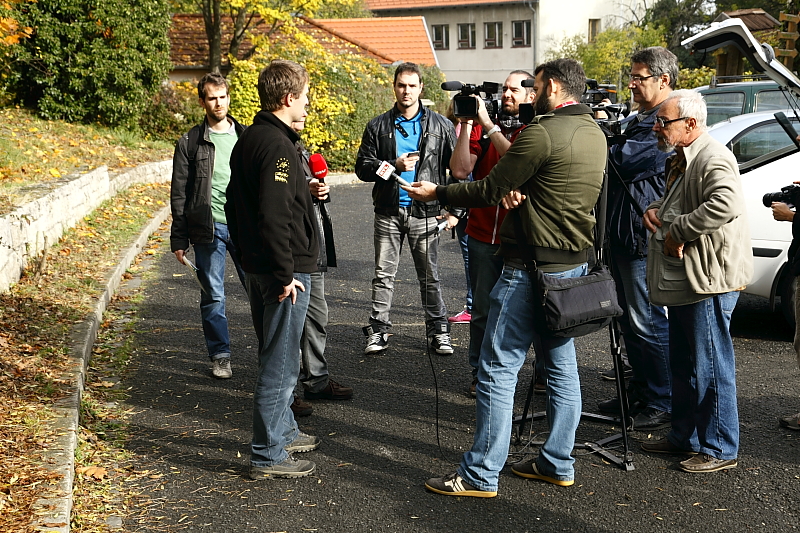 ... has opened the press conference. ... Falco’s handler informed the media about their job and results they have had so far. 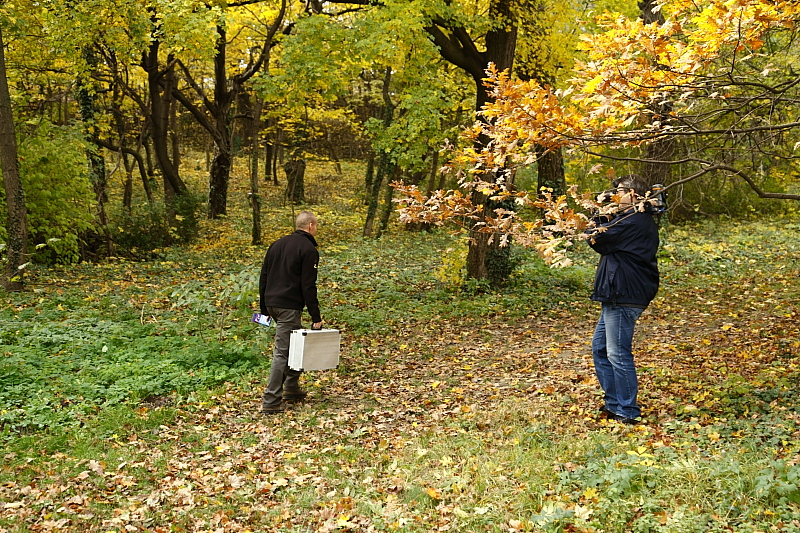 The event lasted about an hour ending with a poison searching show. 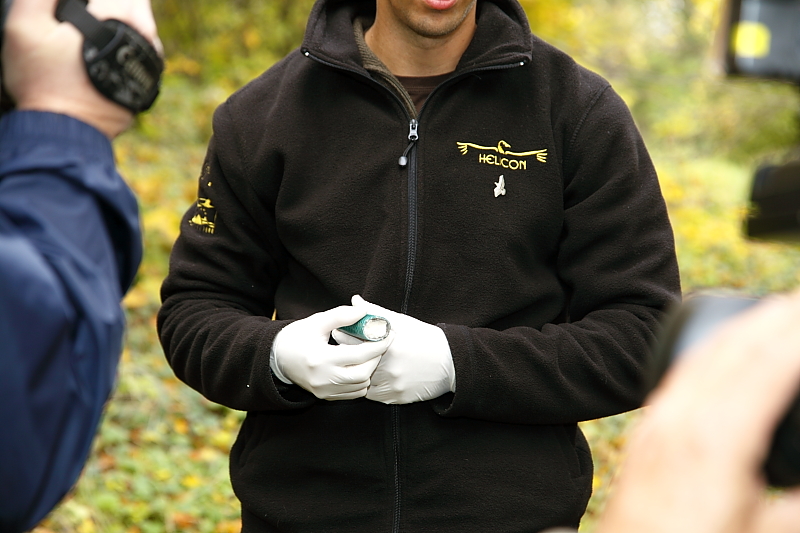 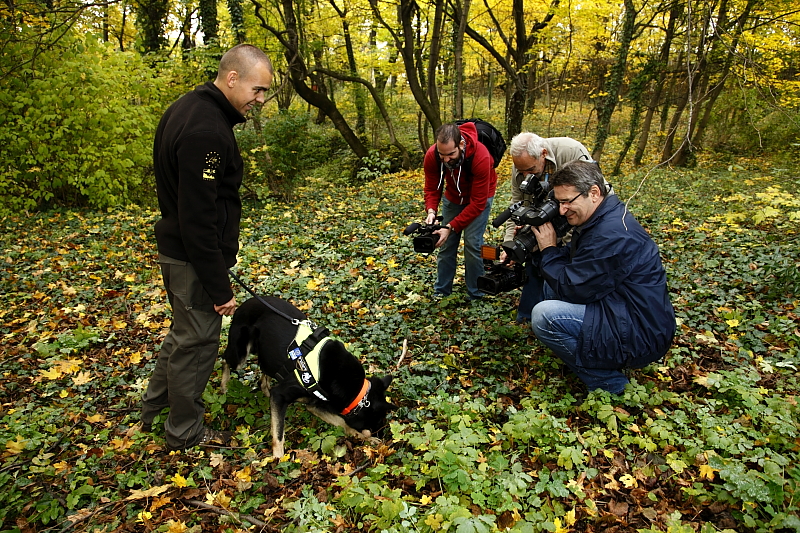 It took no more than a few minutes for him to find both, while in front of several cameras. 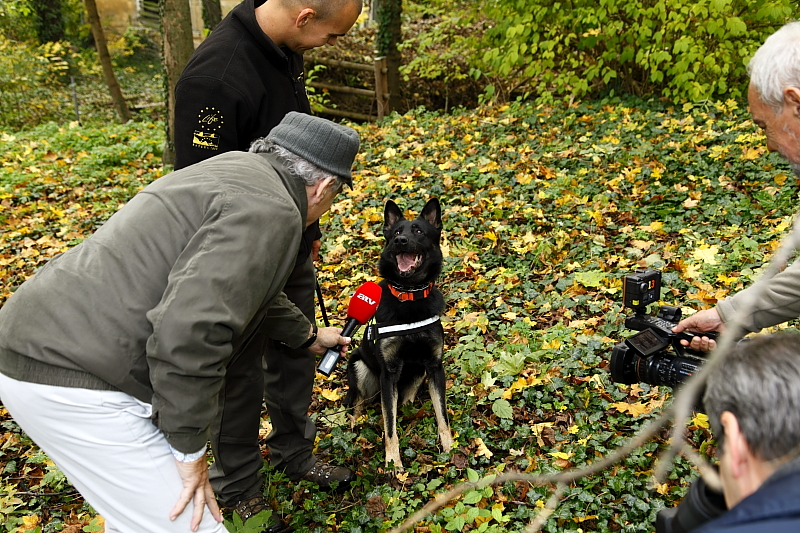 ATV’s associates got a footage ...