Three strictly protected birds fell victims to lead shots in the last days of 2014 and the first ones of 2015 in Hungary.

The Year of the Great Bustard, initiated by MME, ended with a very sad event. There has been an ongoing investigation against a local hunter suspected of causing damage to nature by shooting a female Great Bustard near Zsáka. MME’s Regional Office received an anonymous tip shortly after it happened. Associates of the Berettyóújfalu Police Headquarters involving experts of the Hortobágyi National Park found the dead Great Bustard in the freezer that had been there for days, at the estate of the local hunting party. The Great Bustard is a strictly protected species with a nature conservation value of one million forints. The perpetrator admitted his act.

Last fatal shooting of Great Bustards occurred near Túrkeve in 2004. Prior to that, two birds were shot, one in Bucsa in 2004 and one in Csabacsűd in 1984, respectively. A male was shot down close to Mezőnagymihály in the late ‘90es.

The White-tailed Eagle, which has the same natural value, is quite uncommon in Europe. The Hungarian population barely exceeds 250 pairs. On December 25th, 2014, wardens were alerted. and they rushed to pick up an injured White-tailed Eagle, however, it died shortly after. Its x-rays showed the shadows of twelve lead pellets. Early this year, another shot eagle was taken to the Budapest Zoo alive after having recovered from Pest-county; unfortunately, it also died despite all the efforts made. 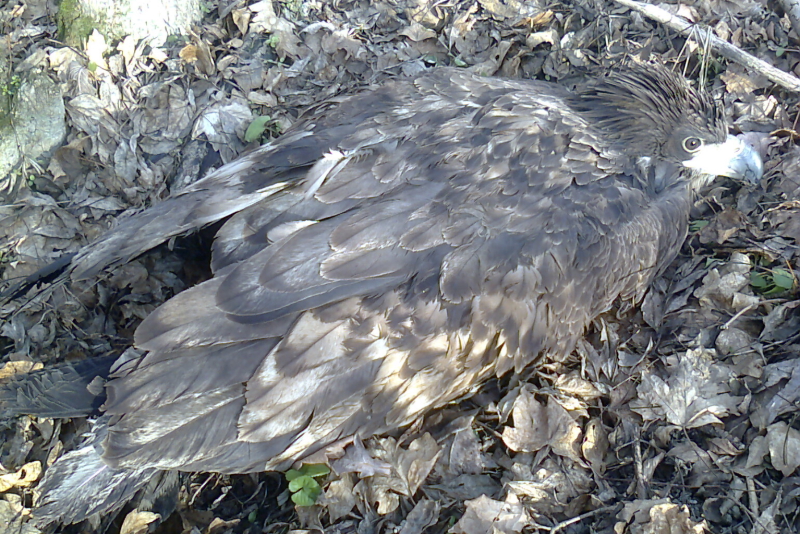 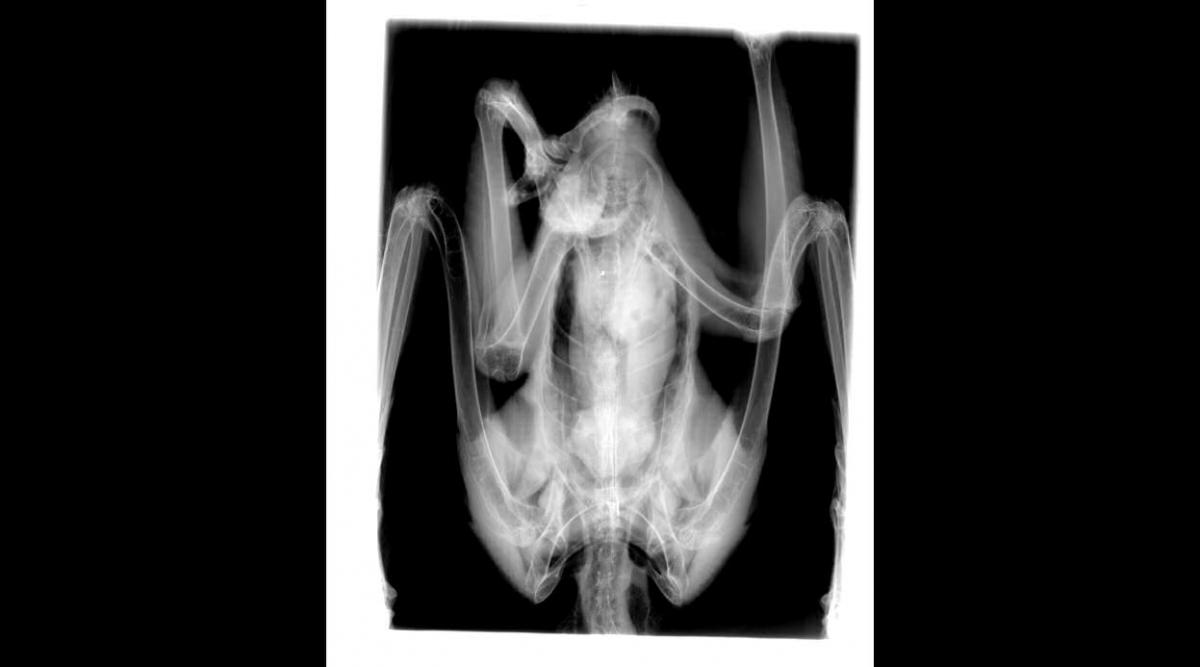 According to the database compiled by Helicon Life+ Programme of MME, there were six Imperial Eagles, two Sakers and one Black Stork shot dead besides White-tailed Eagles and Great Bustards in the past ten years, nevertheless, majority of the victims probably never gets revealed.