Higher mortality rate among younger, unexperienced age groups than mature birds is a common phenomenon among bird species. Therefore, it is expected that only a handful of the 35 satellite-tagged juvenile imperial eagles –marked during the HELICON LIFE+ programme- reach maturity at the age of 3-4 years.

Following this ‘flagship-species’ with transmitters enables us to reveal the causes of mortality, as unfortunately it was just further justified by two recent cases.

Last December, we received signals from only 13 birds on a regular basis,  that is why losing two more birds is a huge loss, especially that they had already survived two years and would have started to breed this summer.

The first of them was „Csörgey” named after Titusz Csörgey (1875-1961) ornithologist, former director of the MME. He was marked with transmitter before fledging in 2013 and had been followed since then. He moved around in the area of Eastern Austria, Slovakia and Western Hungary, but also visited some other countries, as well. On December 21, 2015 we found that his signals came from the very same place near Vienna. We immediately contacted our Austrian colleagues, who found the fresh carcass on the coordinates given. Typical symptoms of the bird and later the laboratory tests confirmed poisoning, therefore, the Austrian police launched investigation. 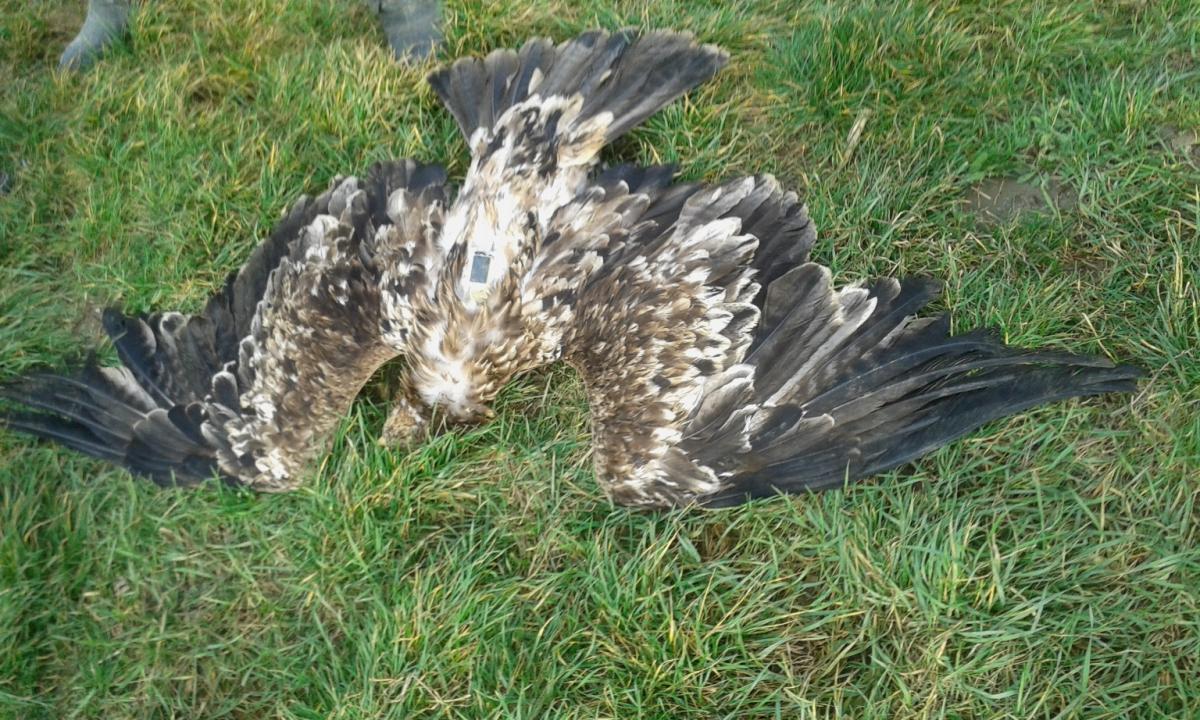 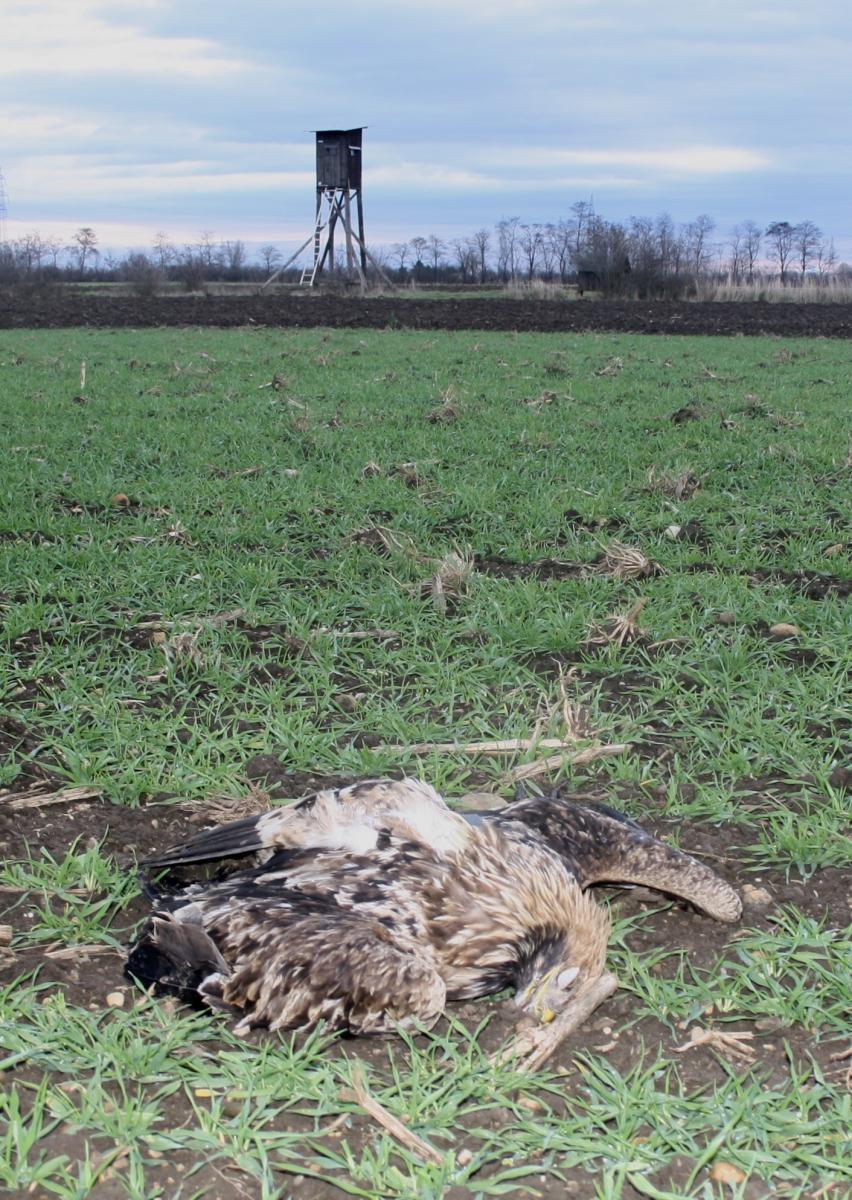 The second bird, „Kittenberger”, got his name after Kálmán Kittenberger (1881-1958) the famous Hungarian hunter and writer. „Kittenberger” was found poisoned in November, 2013, but fortunately he was taken to the Budapest Zoo immediately, where he was treated and cured successfully. Following rehabilitation, Dr. Zsolt Semjén Deputy Prime Minister and President of the National Hunter’s Association released her in the Jászság during a joint press conference. Its movement was regularly followed by associates of the programme. He moved around the Carpathian Basin and made short visits to six neighbouring countries. In 2016, he found a mate and built their own nest, but as it is regular in first breeding attempts, the eggs were infertile. Experts expected him to nest again this year and raise chicks finally, however, his adventurous life ended near a busy highway. Because of his signals coming from the same location, MME and the rangers of the Duna-Ipoly National Park carried out a joint investigation and found his fresh carcass. Evidence found in the field suggested that he collided with a vehicle, which was later confirmed by the autopsy. He was likely eating from a carcass of a hare when the collision occurred. 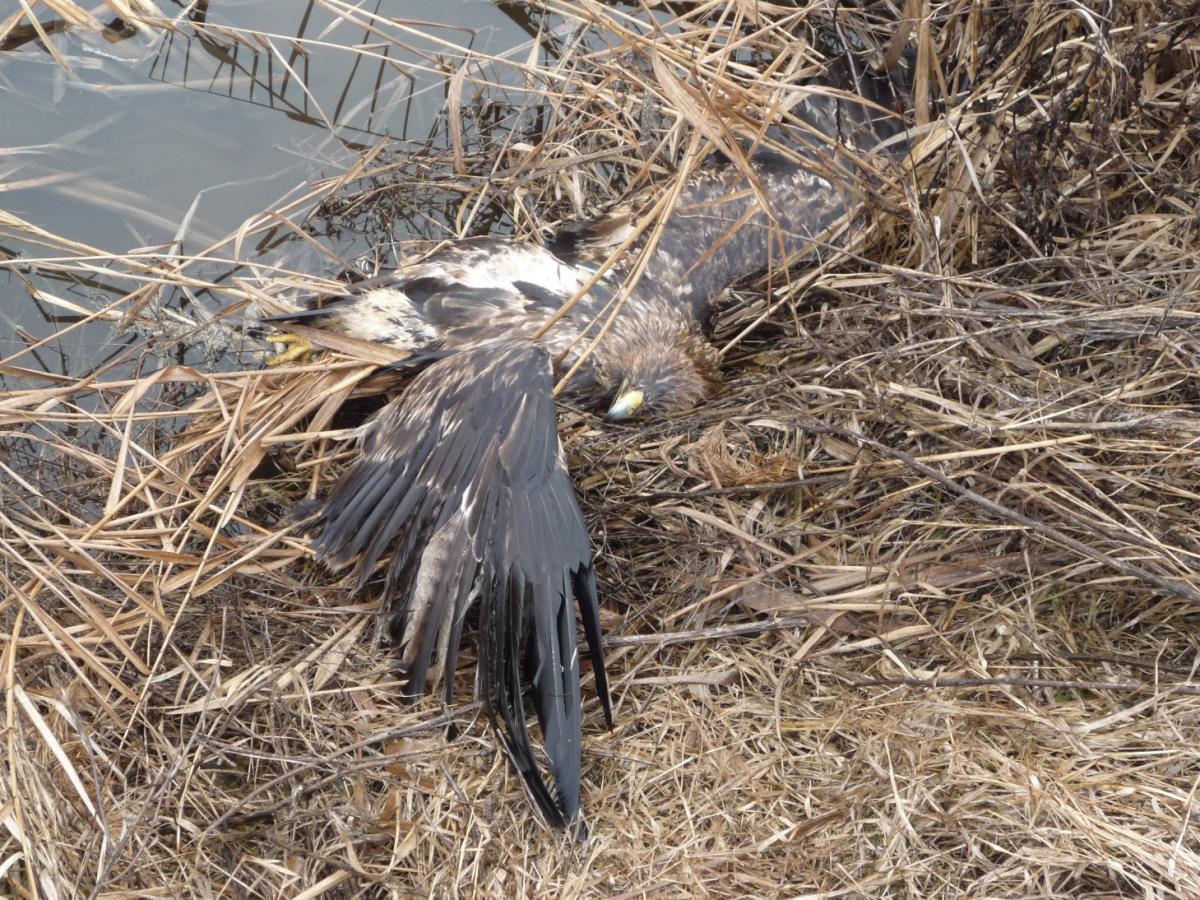