Traditional agricultural farming had survived through more than a thousand years and with its mosaic, small parcels and widespread practice of grazing formed and maintained the characteristic landscape of the Great Plains. This lifestyle had always functioned in a self-sustaining way offering habitat for all kinds of animals, which learnt how to exploit these possibilities.

Just think of the Barn Swallows nesting in barns, House Martins under the gutter, Little Owls occupying the attic or Rollers raising chicks in holes of poplars around farms. The habitat was always mosaic around the farms creating places for hiding and reproducing for wide variety of animals of which there are several internationally recognized species, like Natura 2000 priority species (Great Bustard, Eurasian Stone-curlew, Pratincole, Montagu’s Harrier, Suslik, etc.)

Large-scale farming was introduced and started to take over the place of traditional farming in the second half of the past century changing the long-lasting „balance”.

Following the admission of Hungary to the EU, adverse processes have accelerated similarly to the situation in Western Europe. Agriculture practice has been intensified and at the same time number of grazing animals has been reduced entailing the degradation of pastures. Old farm sites are the last places of refuge in this continuously vanishing ecosystem. These old buildings with scattered trees mean diverse and undisturbed habitat for several animals. Taller trees hold nests of raptors, while brushy yards offer nest sites and feeding habitat for songbirds and small game species, like pheasant, hare and grey partridge of which the numbers of the first two have been declining, while the latter is on the verge of extinction.

However, these refuges cannot withstand the hardships of the weather and may succumb to the rigors of time without help. As a rule, old buildings collapse within one or two decades after the owner’s death and trees get stolen or cut by the successors trying to avoid that. Neighboring farmers bite into the farm from time to time as they plough their land and eventually they usually buy them, as well, making these small oases part of the surrounding agricultural „desert”.

The „abandoned farms” action in the HELICON Life project

About 30 pairs of Imperial Eagles breed in the Jászság and its vicinity making up for the largest continuous part of the distribution of the species in Hungary. Half of these pairs use such farms to either nest or rest. Therefore, MME has bought ten abandoned farms in the Jászság SPA within the framework of its HELICON Life project. These add up to 5, 3 hectares of land, which may be enough for 5 nesting pairs in the future along with other protected bird species and small game. 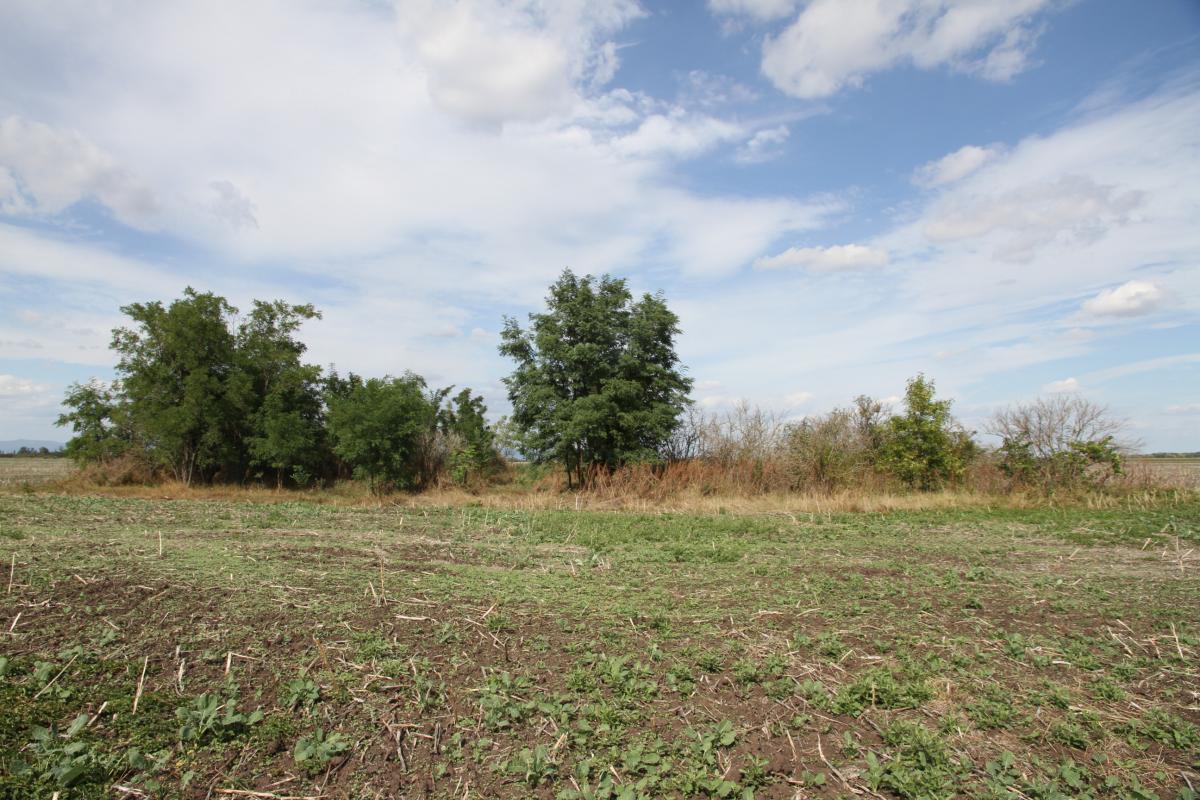 Following the changes in ownership MME collaborating with local hunters and farmers started an eagle and small game friendly management: 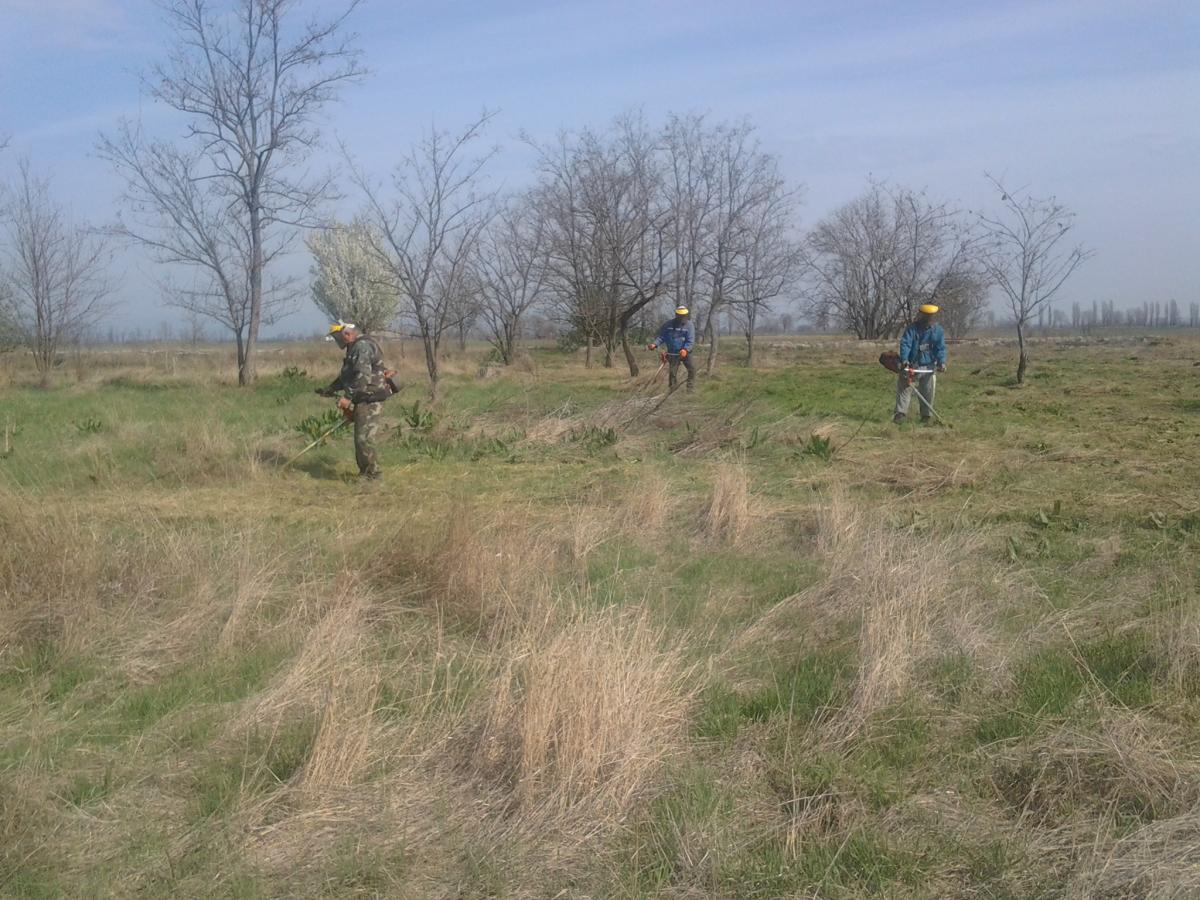 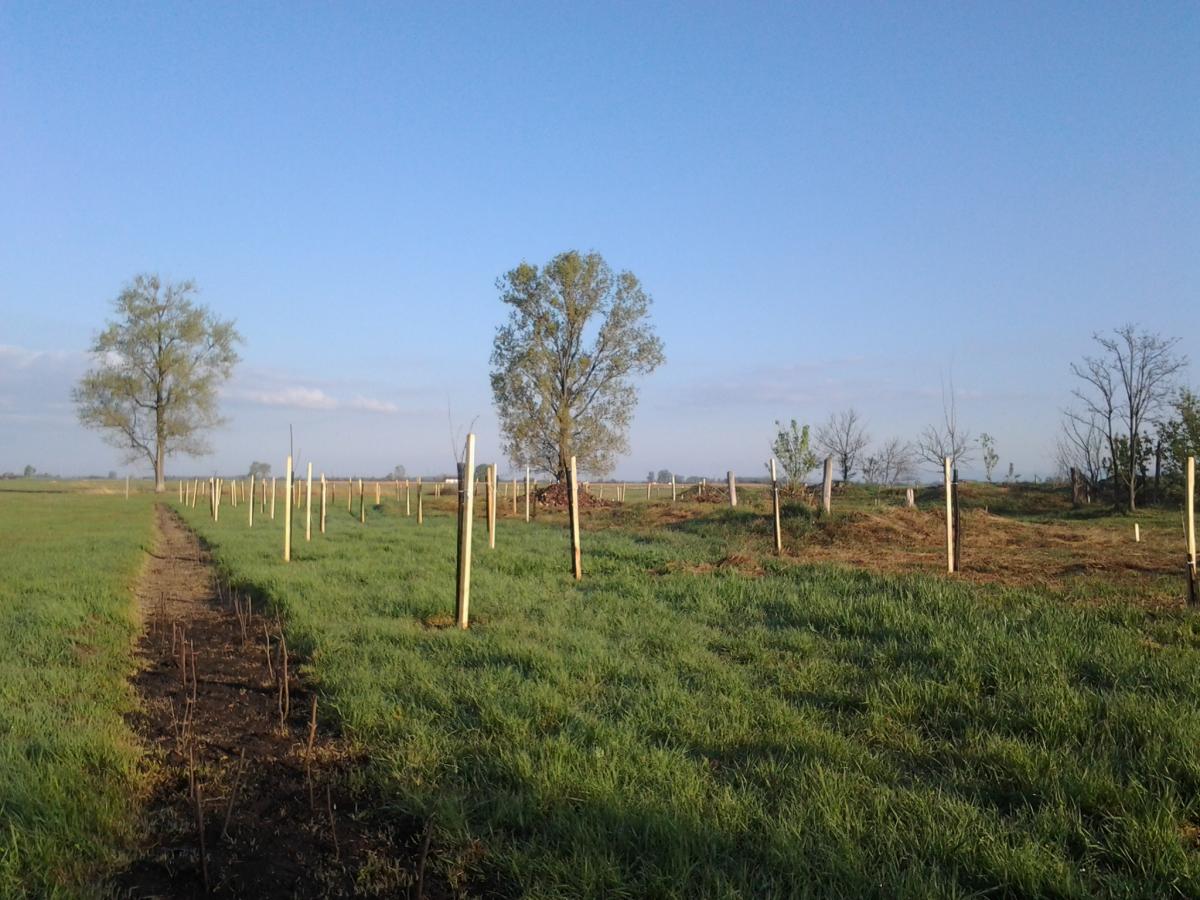 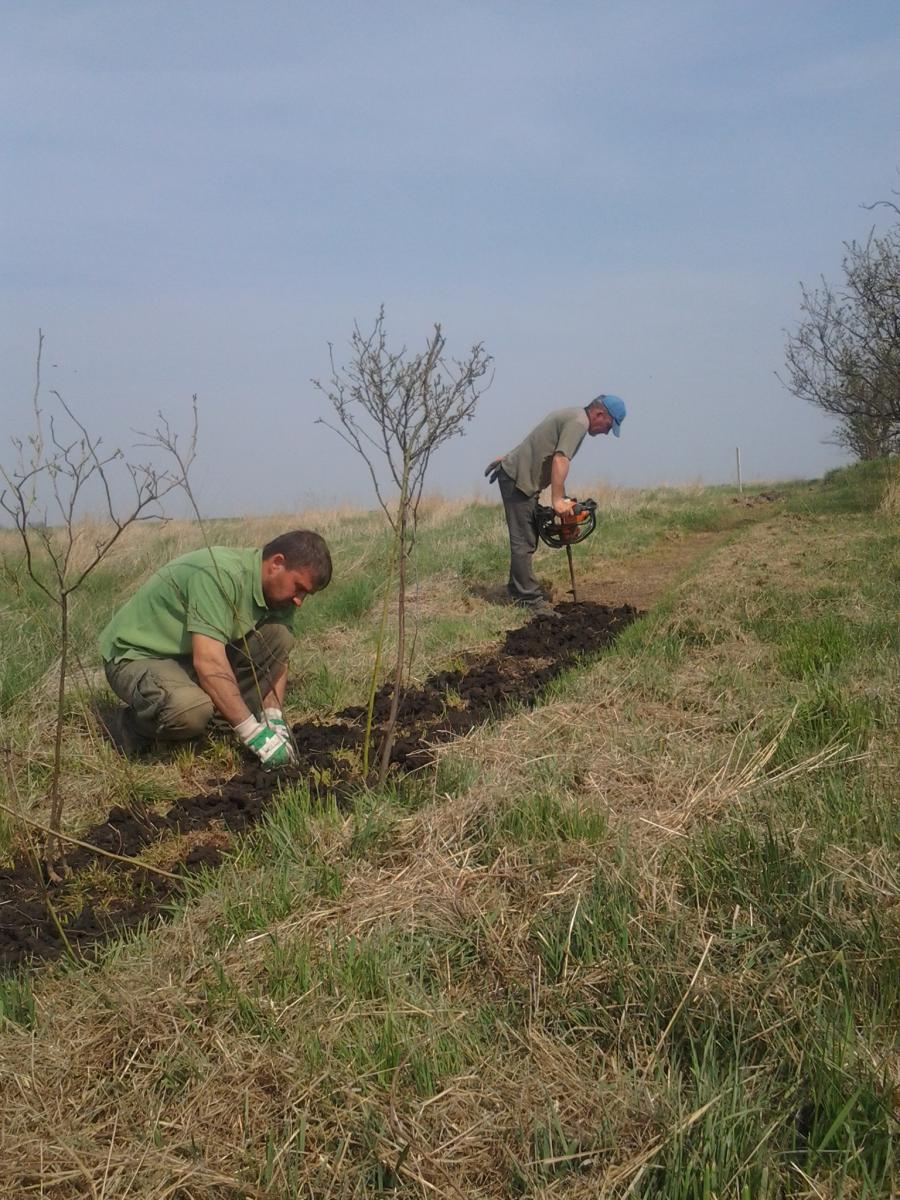 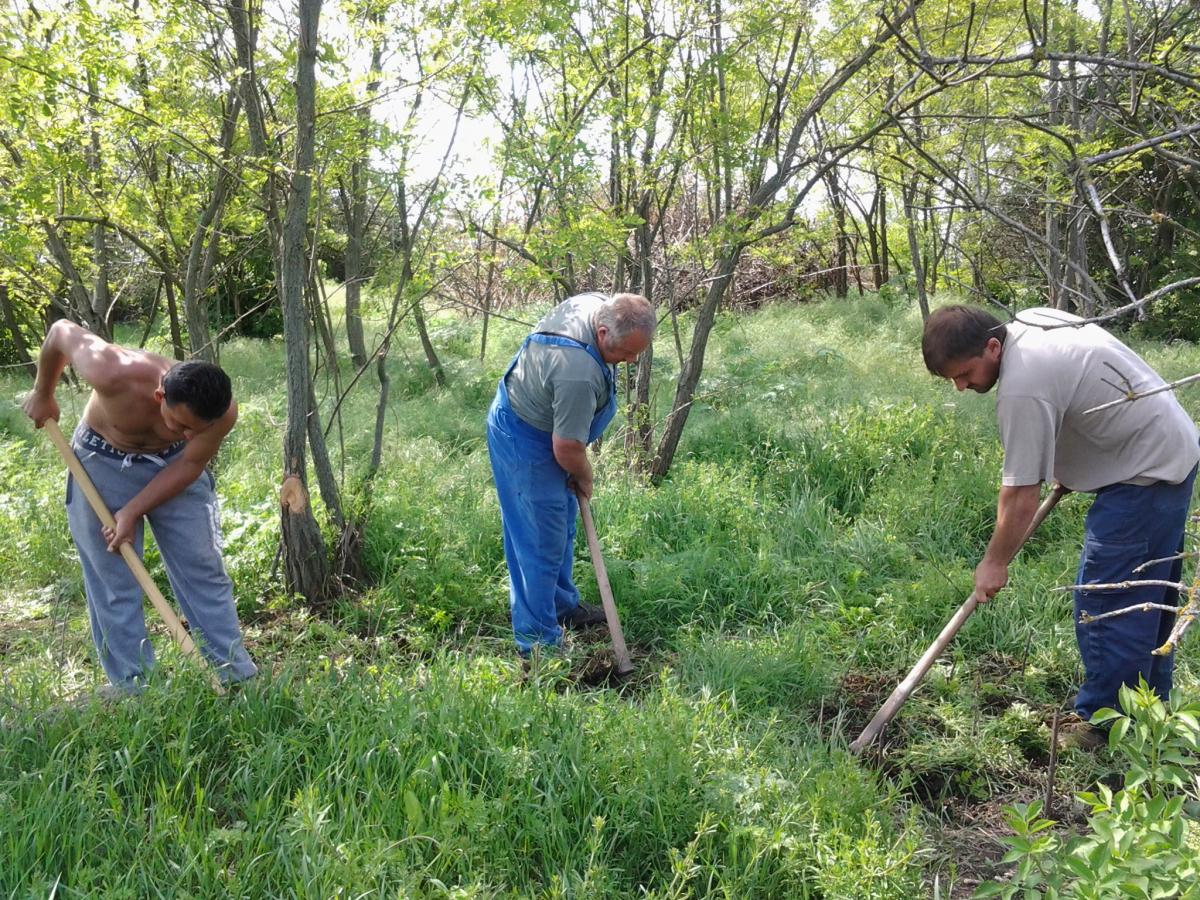 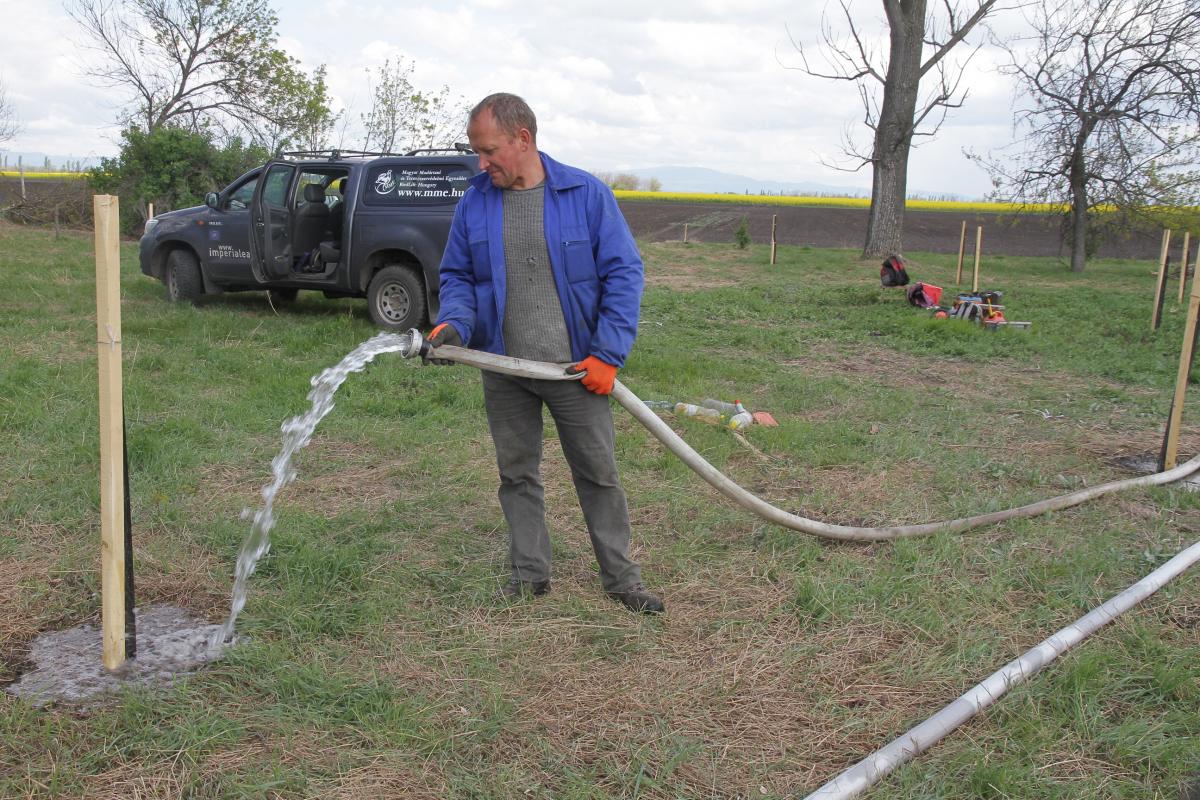 After habitat restoration, which lasts for about two to three years, the primary aim is to keep the farm sites undisturbed, and any further maintenance should be kept at a minimum. MME also plans to widely circulate the results of successful habitat development, which was also an excellent example of collaboration between stakeholders. Hopefully, in the future there will be similar initiatives based on these results.

Public awareness id also among the aims of eagle and bird friendly habitat development, since bird crime usually feeds from a misbelief that birds of prey are to be blamed for low numbers of small game species. However, the main reason behind their decrease is the large-scale farming, which ruins their habitat, instead of raptors. We hope „farm site oases” will help to prove the long standing ecological rule, that healthy populations of eagles (as top-predators) and small game (as prey species) cannot only coexist but are essential for each other.