Eagles and falcons without borders: the conservation of Natura 2000 areas has a key importance, but it is not enough for the survival of mobile raptor species

The Natura 2000 network was created to protect the European plant and animal species, as well as their habitats. The designation of sites was based on the presence of species and habitats in a given area. Elements of the network cover sufficiently the most important habitats of non-mobile species and species of low dispersive capabilities, however it is unclear, how sufficiently they cover the most important areas used by highly dispersive species.

In the study, we analyzed the movements of immature satellite-tracked individuals of two birds of prey species – the saker falcon and the eastern imperial eagle  – against Natura 2000 sites. In the period between leaving the natal eyrie and establishing their own eyries, the thirty-six saker falcons and twenty-two imperial eagles indicated the sites appropriate for them. Considering all the Hungarian data as 100%, less than 50% of the coordinates were located on Natura 2000 sites both in case of saker falcons and imperial eagles. Thus the tracked individuals spent less than half of their time on safe Natura 2000 sites in the most vulnerable period of their life. For further information click here to download a paper dealing with this issue. 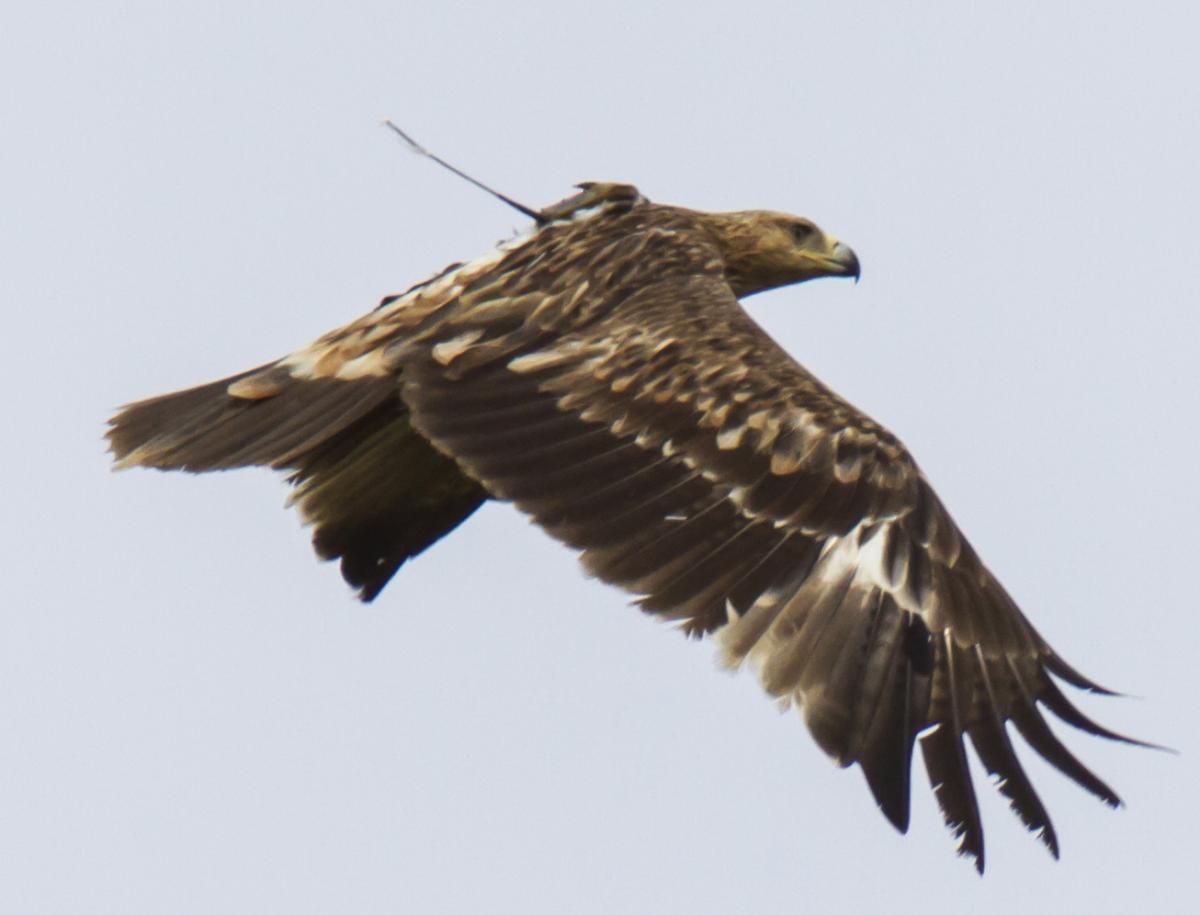 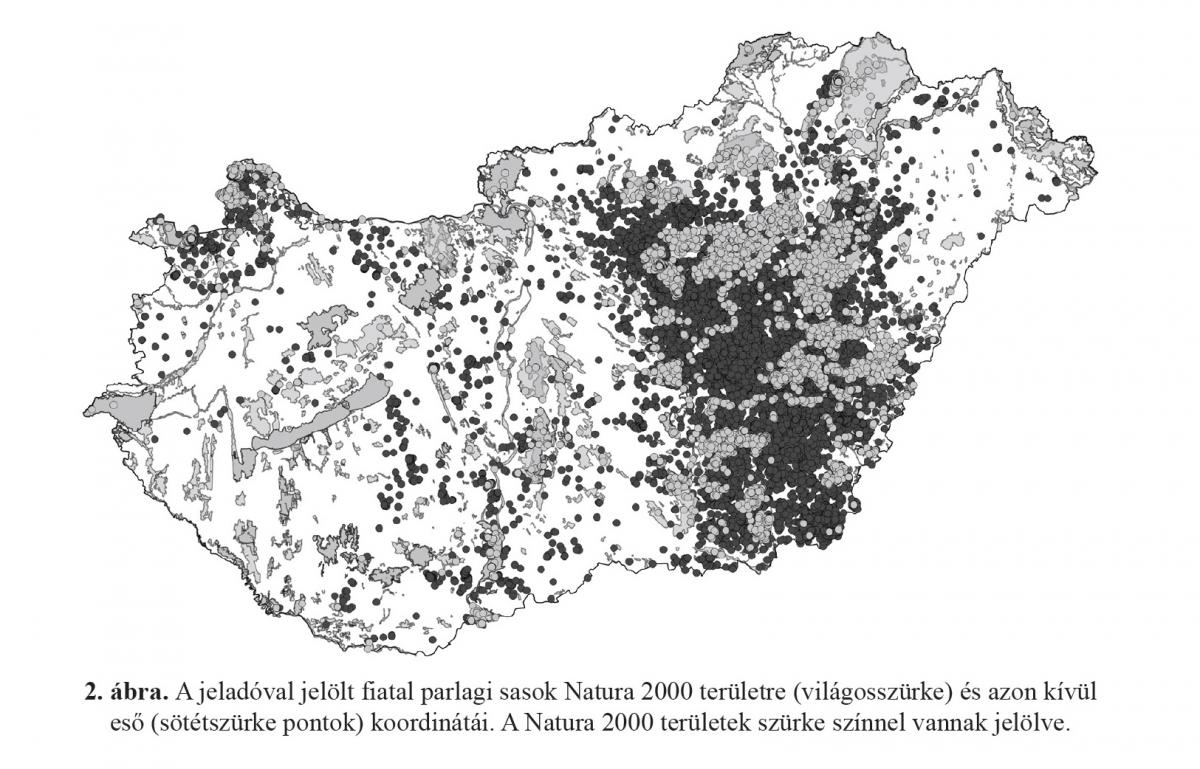 The result suggests that although the Natura 2000 sites are essential for the conservation of those species, it is important to have com­plementary legal and financial instruments to ensure the protection of highly dispersive species also outside of Natura 2000 sites.