Habitat degradation in agricultural areas is a common thing all over Europe. Changes in agrarian landscapes have induced irreversible processes in communities of different bird species, of which we already reported on our website. Earlier this was confined to Western Europe, but nowadays this phenomenon has reached Hungary as well, causing a reduction in populations of common birds in the past few decades.

Studies revealed that changes in agricultural structure played a key role in habitat degradation and population decrease of birds. Intensification and disappearance of hedges in arable lands pose a serious threat to both common birds and small wild game living in this habitat. Collapse of the Hungarian population of the Grey Partridge and the drastic decline of the Turtle Dove in Great Britain (reduced by 95% since 1970) are just a few sad examples of this. 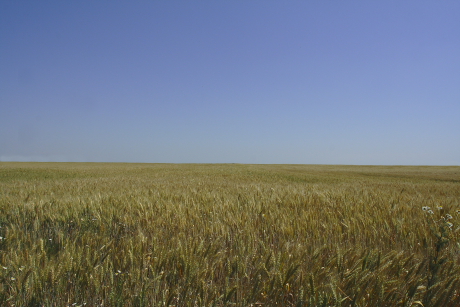 Aid schemes of the Common Agricultural Policy have strongly encouraged changes in agricultural systems. On the one hand, quantity and quality of the help as well as requirements on the implementation have had a negative effect on biodiversity, while increasing productivity. On the other hand, using available aid supports those farming systems that aim to preserve biodiversity. 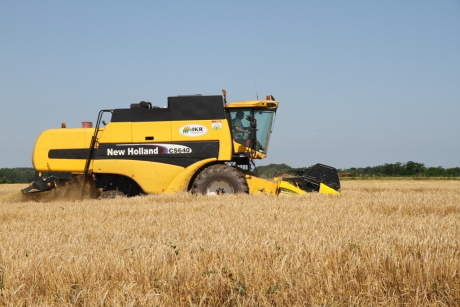 Recognizing the collective interest MME,  Szent István University, Nyugat-Magyarországi University in collaboration with the Hungarian National Hunting Chamber have prepared a proposal on how to develop the habitat of small wild game species. 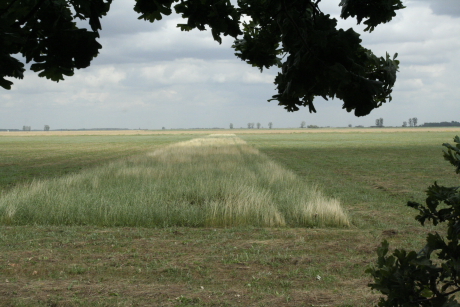 Mowing in an insect-friendly manner…

The initiating organizations made a proposal for the Ministry of Rural Developments, which could be integrated into its agri-environmental aid system. The proposal focuses mainly on the establishment of smaller parcels, as well as keeping raw land on 5 % of the parcels successfully applied for the aid. Agri-environmental aid, by virtue of its characteristics, would benefit those landowners who voluntarily join the system. 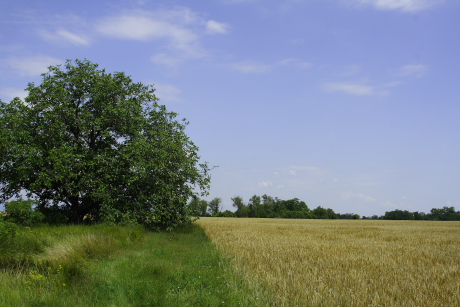 ...and leaving the edges of parcels unmanaged increase species richness and
number of individuals

Naturally it possesses uncertainty because landusers’ willingness is highly affected by several  factors like farming system, complexity of the aid system, aid amount, availability of information. Our preliminary estimates show a good chance to adopt small wild game friendly agricultural management on tens of thousands of hectares of land. Common bird species bound to this habitat would also benefit from this. The initiating organizations also encourage the modification of non-productive investments (planting hedgerows, shelter-belts etc.) besides providing agri-environmental aid. 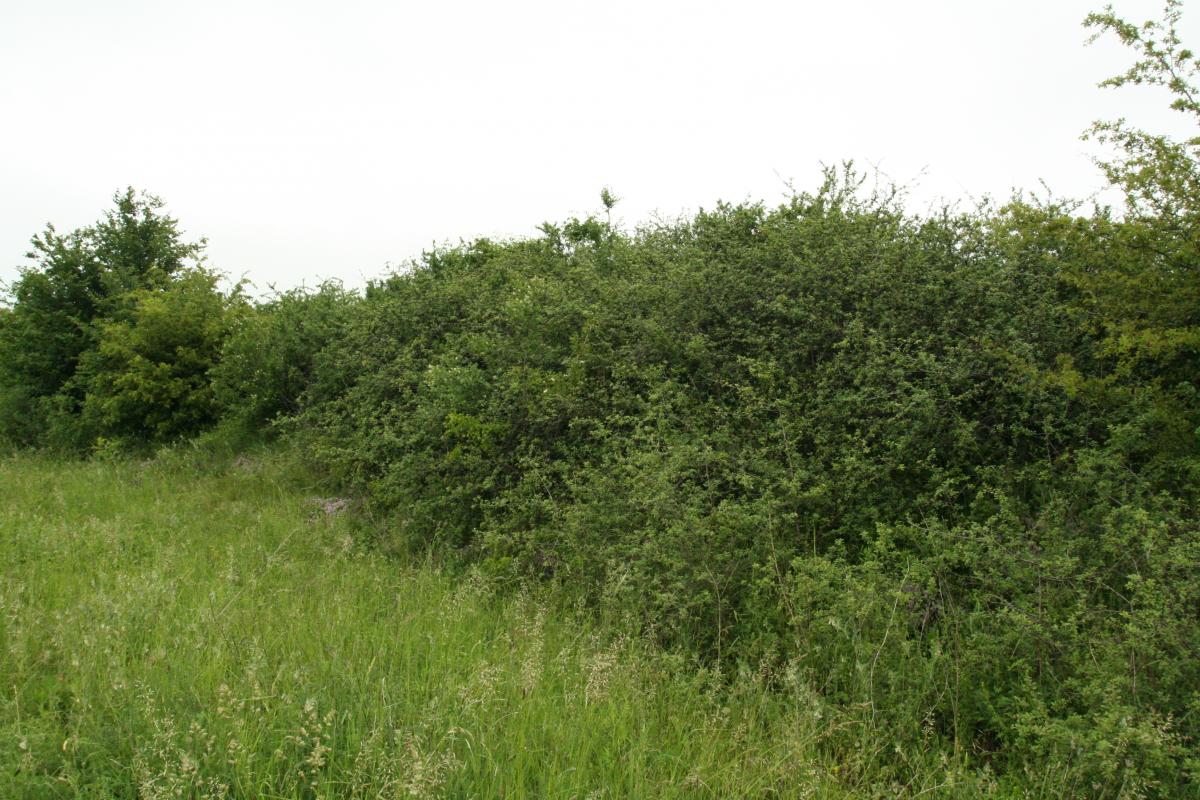 Expanding the network of shelter-belts are a crucial factor  in the conservation
of the Grey Partridge (Photos: Zoltán Orbán)

Our initiation, if successful, would enrich biodiversity in agricultural lands concerned and provide reasonable compensation payments to the landusers at the same time.