Raptor Conservation Department of MME will organize the 11th National Eagle Count between 17th and 19th of January, in collaboration with HELICON LIFE programme, national park directorates and other NGOs, as well.

There are several important wintering sites for Eagles in Hungary. Among them, the most numerous are the White-tailed Eagle consisting of lots of northern European individuals. Majority of the immature, local Eastern Imperial Eagles spends the winter here, as well. Though, they are rare; Spotted Eagles and Golden Eagles occur occasionally on the Counts. 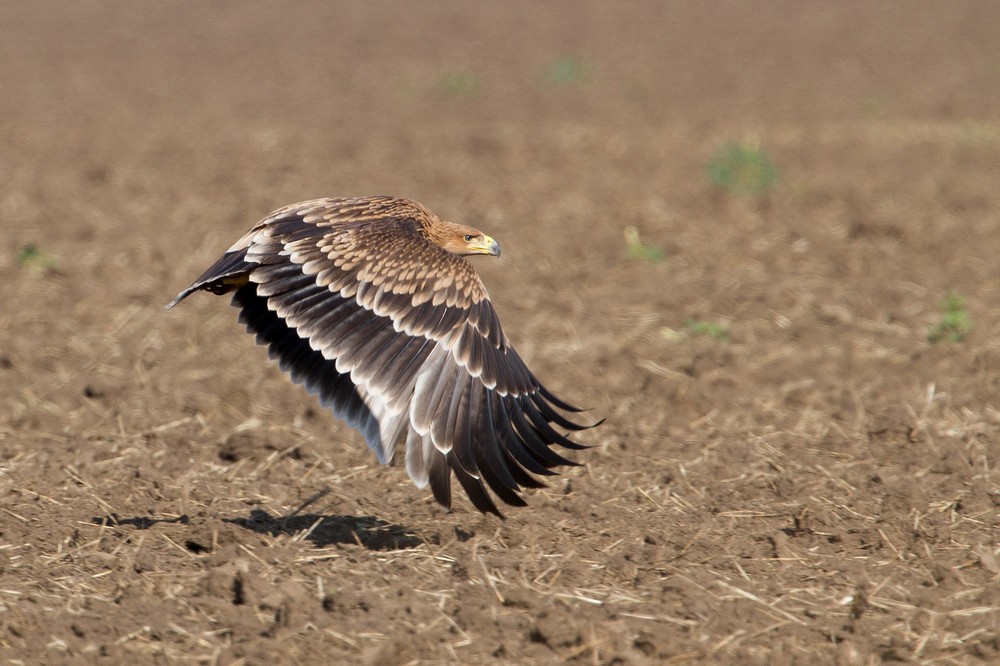 In the past few decades, regional monitoring efforts were made in a few particularly important areas; however, these were done using different methods at different time of the year. Usefulness of these data was limited. Therefore, Raptor Conservation Department of MME initiated a monitoring programme utilizing uniform methods in 2004. More than 11.000 square-kilometers were monitored by about 250 participants covering the most important habitats in the past few years, sometimes counting up to 800 Eagles. 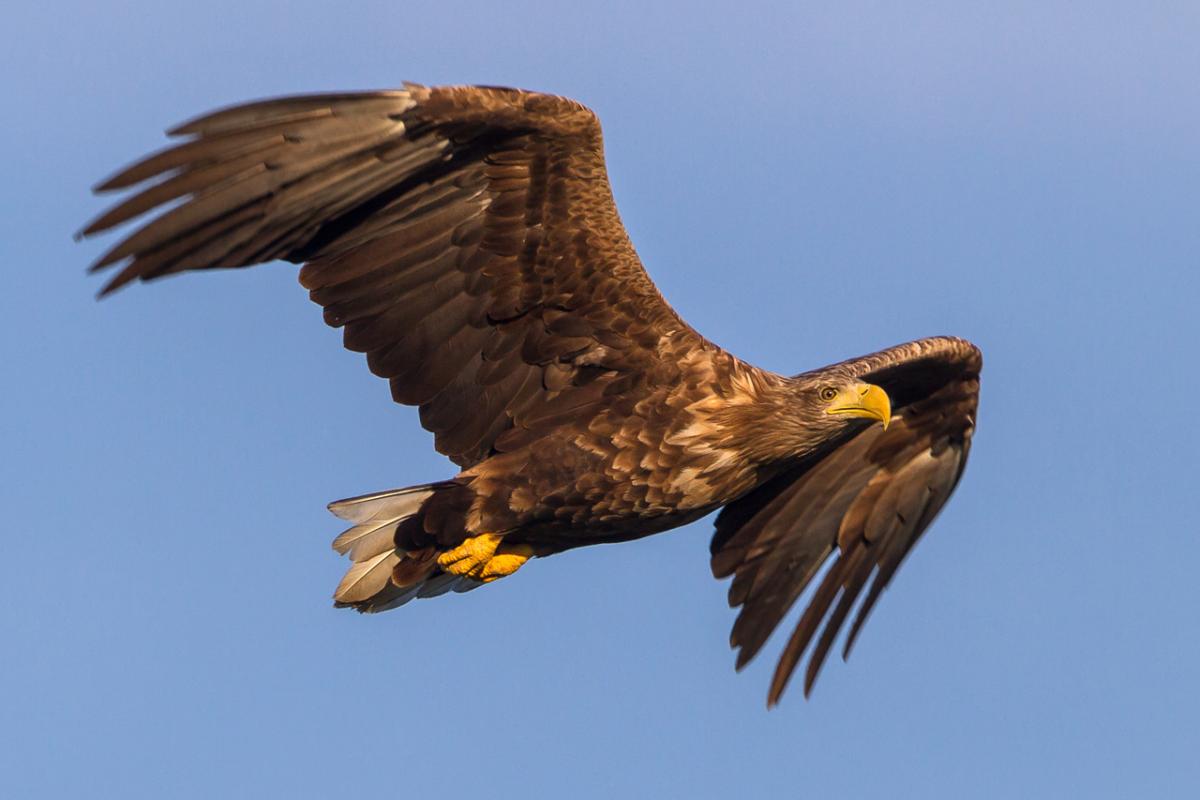