Police proposed charges against a professional hunter and his helper for killing two Imperial Eagles.

Police suspects that Z. Sz., as a professional hunter, injected a type of pesticide, banned since 2008, into eggs and provided József, Sz. with them. They placed the poisoned eggs to the outskirts of Városföld primarily against the overpopulated local Red Foxes. Two foxes died due to poisoning, however, satellite-tagged “Remény” and another Imperial Eagle also fell victims after feeding on the carcasses. 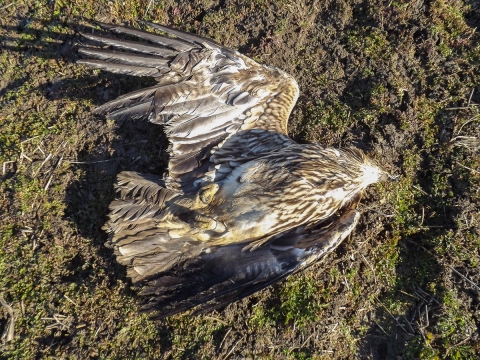 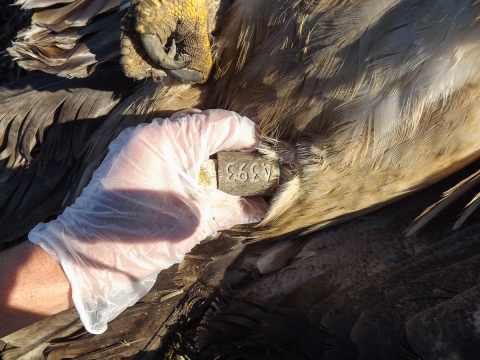 Within the framework of “HELICON LIFE” programme, in which the National Bureau of Investigation is a co-partner, MME/Birdlife has been tagging Imperial Eagles, nine of which were also in the same area.

The Hungarian population of the species is about 180 pairs constituting two-thirds of the European population. The species is strictly protected and possesses a nature conservation value of 1 million forints.

The National Bureau of Investigation had finished the investigation on June 30, 2016 and sent the files to the Kecskeméti Public Prosecutor’s Office with a motion of prosecution.