Another poisoned eagle was saved

A call arrived to the Hortobagy National Parks Directorate on the 10th July 2013 that an eagle, unable to fly was found. After arriving to the scene, rangers of the National Park diagnosed possible poisoning.

The bird was transferred to the Bird Rescue Centre at Górés farm where the quick and proficient veterinary care was able to save its life. 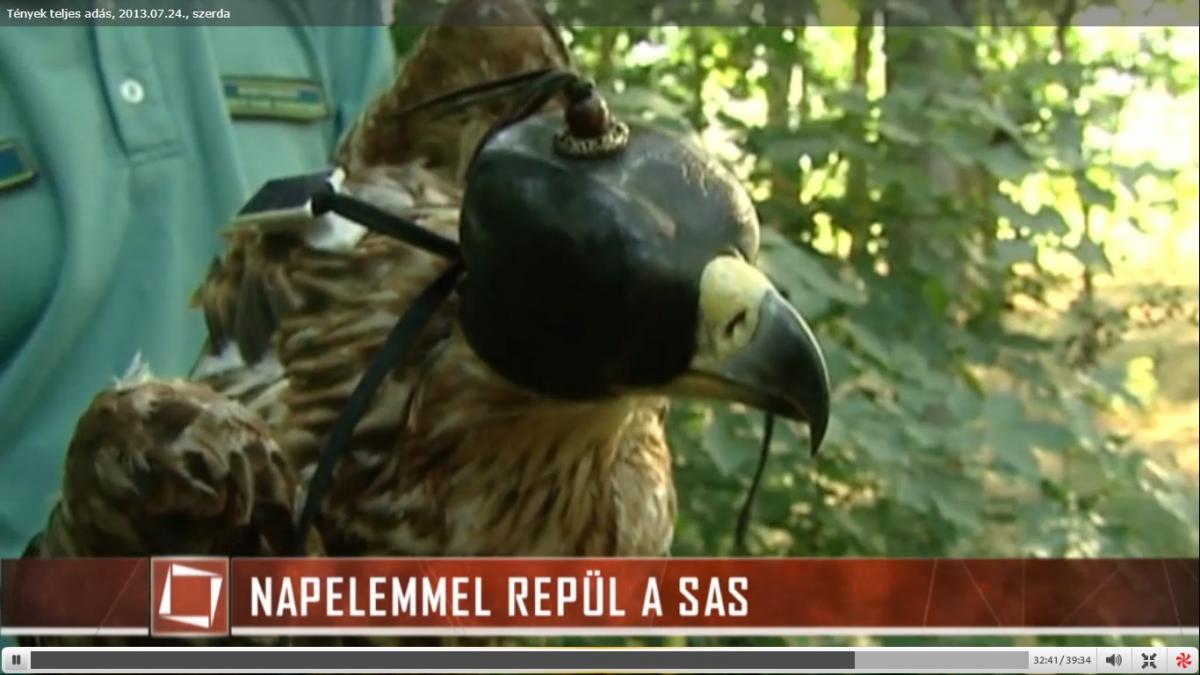 With the colleagues of the HNPD and the MME, we equipped a GPS based tracker on the bird before the release as part of the on-going „Conservation of imperial eagles by managing human-eagle conflicts in Hungary” (LIFE10NAT/HU/019) LIFE+ programme. The new generation of GPS trackers are able to provide very accurate location information in every five minutes and operate for years on solar power. With the help of that device we are able to track its movement and to intervene in case of emergency (e.g. poisoning and shooting).

Not just imperial eagles but other species can be tracked as well on http://www.satellitetracking.eu/ 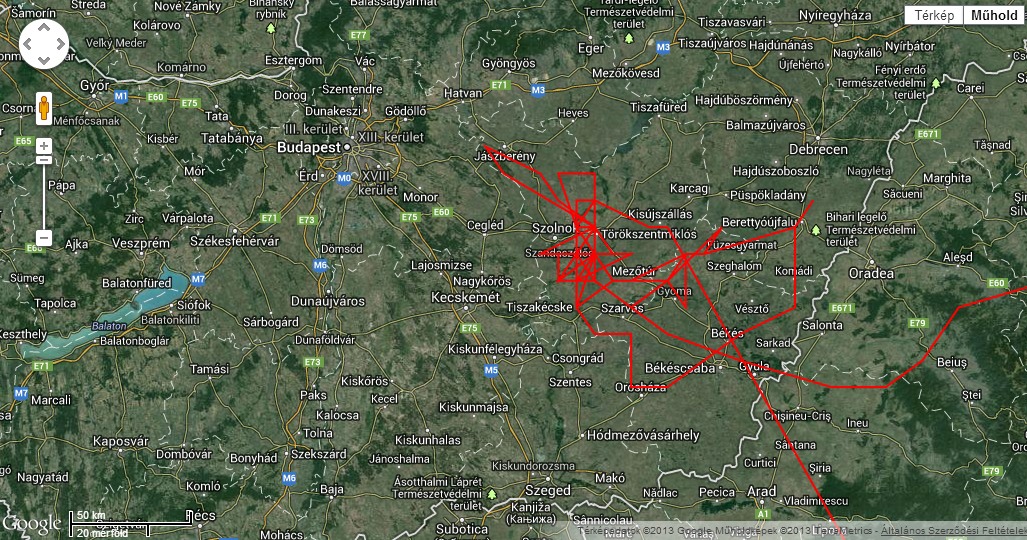 This procedure is unique, as usually only chick in nest may get equipped with GPS trackers, since capturing an adult eagle is most difficult.

This bird is at least two years old, which successfully survived the dangerous life-phase after leaving the nest, hopefully it will provide data about the life of the imperial eagles.